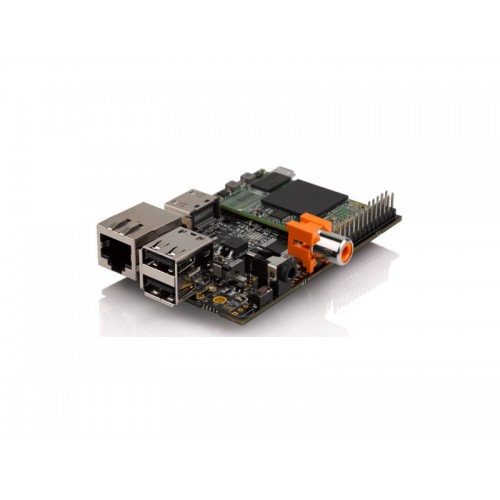 Fly high with your ultimate IoT platform
Get ready to fall in love with new HummingBoard – a small and powerful, low-cost ARM computer that ignites the imagination. Whatever your dream, the HummingBoard will help make it happen – the possibilities for creating the next great IoT innovation are truly limitless. The HummingBoard allows you to run many open source operating systems – such as Ubuntu, Debian and Arch – as well as Android and XBMC. With its core technology based on SolidRun’s state-of-the-art Micro System on a Module (MicroSOM), it has ready-to-use OS images, and its open hardware comes with full schematics and layout. Best of all, as a Linux single board computer, the HummingBoard is backed by the global digital maker community, which means you can alter the product in any way you like and get full kernel upstreaming support and all the assistance you need.

Tired of the Slower Raspberry Pi when running XBMC?
The Hummingboard-i2 is just soooo much faster with XBMC

Choose the model that’s right for you
The scalability of the HummingBoard (HB) and its range of feature sets and performance levels allow you to select the model that best suits your needs and your budget. Choose among the Single Core, Dual Core and Advanced Dual Core, with up to 1 GByte RAM and 64 bit @ 1,066 Mbps memory config. All models feature two USB ports and an Ethernet network port, and are powered by Freescale’s i.MX6 SoC (system on chip) including a 1GHz ARM A9 core, Video acceleration and GPU engine capable of outputting multiple 1080p videos. The Advanced Dual Core also supports additional features such as mini PCIe expansion, LVDS interface for connecting to touch screens and much more.

(*) Note that due to internal i.MX6 buses the 1000Mbps interface speed is limited to 470Mbps.
(**) Other functions are available via i.MX6 pin muxing.

This is a benchmark of another competitor of the Raspberry Pi, the HummingBoard. This board is available in three different flavours: HummingBoard-i1, HummingBoard-i2 and HummingBoard-i2eX. The last one (i2ex edition) is the most powerful and expensive one, it’s also the one used for these tests

As you can see in the test results below the HummingBoard performs way better than the Raspberry Pi. It also outperforms the Banana Pi quite nicely

Note: for the tests they used an up-to-date version of Debian Jessie. 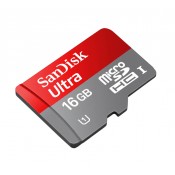