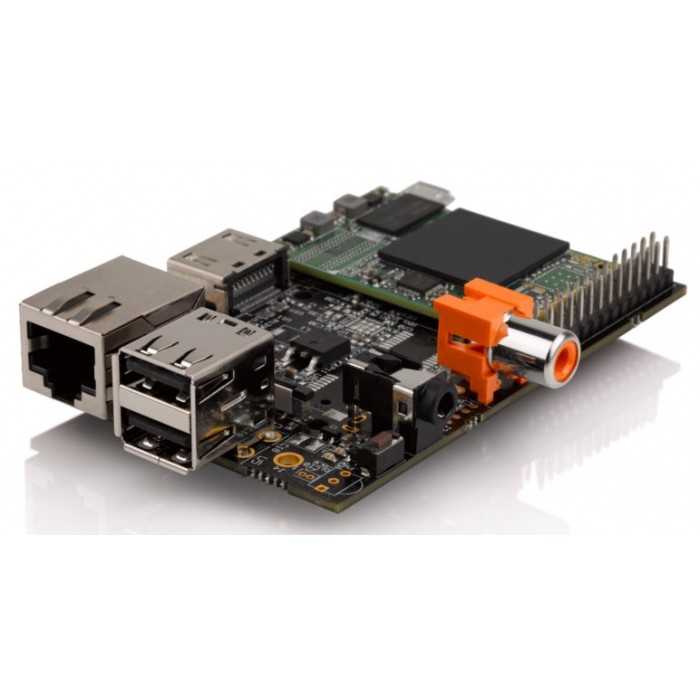 Get ready to fall in love with new HummingBoard – a small and powerful, low-cost ARM computer that ignites the imagination. Whatever your dream, the HummingBoard will help make it happen – the possibilities for creating the next great IoT innovation are truly limitless. The HummingBoard allows you to run many open source operating systems – such as Ubuntu, Debian and Arch – as well as Android and XBMC. With its core technology based on SolidRun’s state-of-the-art Micro System on a Module (MicroSOM), it has ready-to-use OS images, and its open hardware comes with full schematics and layout.

Best of all, as a Linux single board computer, the HummingBoard is backed by the global digital maker community, which means you can alter the product in any way you like and get full kernel upstreaming support and all the assistance you need.

Connect to anything – if that’s your dream

With the industry’s best Price Power Performance Ratio (P3R), the HummingBoard offers 1 GHz per core, has a proven SoC and wide scalability. Its compatibility with standard ARMv7 CPU power, HardFP and neon Linux packages means it has the widest support for standard ARM binary software packages without the need to recompile them, and the absence of any moving parts makes it long-lasting. Built to comply with both commercial and industrial standards of embedding, the HummingBoard is composed of only the highest quality components.

Need and enclosure for this?
- It is Designed to fit into the standard Raspberry Pi Model A / B enclosure